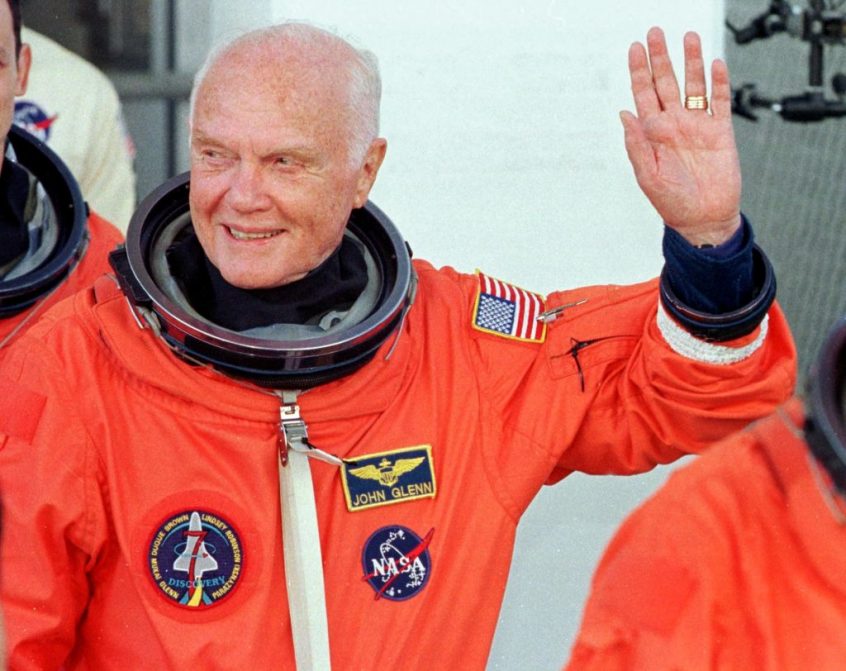 The United States’ human spaceflight program got a much-needed shot in the arm 60 years ago today.

It was the United States’ first-ever crewed orbital spaceflight—a milestone that the nation’s Cold War rival, the Soviet Union, had notched 10 months earlier, with the landmark mission of Yuri Gagarin.

The U.S. played catch-up quite a bit during the early days of the Cold War space race. For example, the Soviet Union was the first country to launch a satellite to orbit (Sputnik 1, in October 1957), the first to send an animal to orbit (Laika the dog, in November 1957) and the first to return living creatures to Earth from an orbital mission (a menagerie headlined by the dogs Belka and Strelka, in August 1960; Laika did not survive her flight).

And then there was Gagarin’s epic mission. On April 12, 1961, the cosmonaut became the first person to reach space and also the first to orbit Earth, dealing another blow to the psyche of American policymakers, national security officials and the public at large.

The jolt went beyond mere embarrassment, for the Soviet Union seemed to be significantly ahead of the U.S. in a key area of technological capability. Rockets carrying animals or people to space aren’t so different from missiles outfitted with nuclear warheads.

So Glenn’s 5-hour jaunt off the planet was huge for NASA and the nation.

“His flight on Friendship 7 on Feb. 20, 1962, showed the world that America was a serious contender in the space race with the Soviet Union,” NASA officials wrote in a profile of Glenn a few years ago. “It also made Glenn an instant hero.”

The U.S. built on that momentum, ultimately winning the space race’s grand prize with the successful completion of the Apollo 11 moon mission in July 1969.

And Glenn, one of NASA’s original Mercury 7 astronauts, didn’t exactly fade into obscurity after the hoopla surrounding his landmark flight died down. He retired from NASA in January 1964 but returned to public service a decade later, winning election to the U.S. Senate from Ohio in 1974. He won re-election in 1980, 1986 and 1992, serving a total of four terms in the body.

“He was considered one of the Senate’s leading experts on technical and scientific matters, and won wide respect for his work to prevent the spread of weapons of mass destruction,” NASA officials wrote in the profile. “He took pride in using his position on the Governmental Affairs Committee to root out waste in government and to clean up the nation’s nuclear materials production plants.”

And Glenn ended up going to orbit again. In October 1998, at the age of 77, he spent nine days aboard the space shuttle Discovery, becoming the oldest person ever to travel to the final frontier. That record stood until July 2021, when aviation pioneer Wally Funk went to suborbital space aboard Blue Origin’s New Shepard spacecraft at the age of 82. “Star Trek” actor William Shatner then wrested the title from Funk just three months later, flying on a New Shepard mission at 90.

New Shepard, by the way, is named after Glenn’s Mercury 7 colleague Alan Shepard, who in May 1961 became the first American to reach space. Shepard flew on a 15-minute suborbital mission, quite a different experience than Glenn’s orbital trek.

Glenn died on Dec. 8, 2016, at the age of 95. His long, productive and inspiring life left a large imprint on the history books and the American consciousness. NASA’s Glenn Research Center in Ohio is named after the pioneering astronaut, for instance. And his Freedom 7 capsule is on display at the Stephen F. Udvar-Hazy Center of the Smithsonian Institution’s National Air and Space Museum in Virginia. 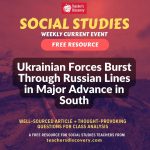