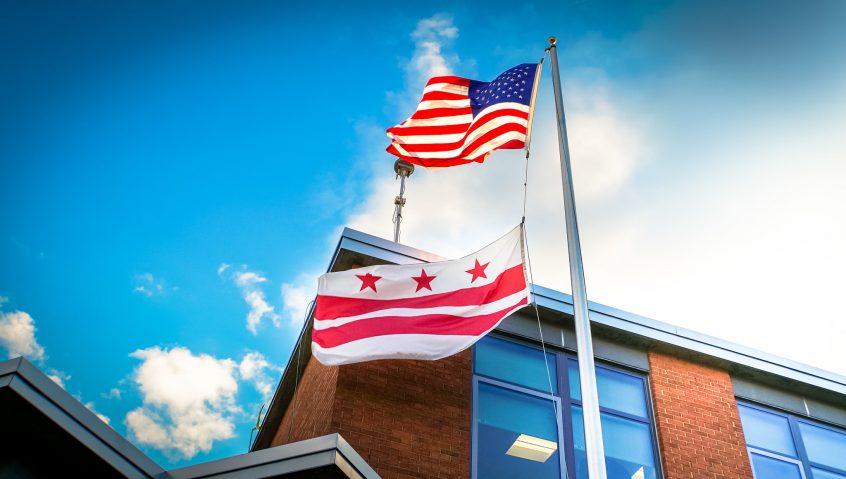 WASHINGTON—Legislation under consideration in the House of Representatives could make Washington, D.C., the 51st state.

The bill, aptly named “H.R. 51,” was debated Thursday morning before the House Committee on Oversight and Reform in the first House hearing on statehood since 1993.

The district’s single nonvoting member of Congress, Del. Eleanor Holmes Norton, a Democrat, sponsors the bill, which has the backing of most House Democrats, including House Speaker Nancy Pelosi.

U.S. territories Guam and Puerto Rico have also voiced their concerns about greater representation in Congress.

Statehood has been a long-standing goal of advocates, who say the district’s status amounts to the “voter suppression” of a majority-minority city.

How would this work?

The bill would lay the groundwork for the admission of a new state called Washington, Douglass Commonwealth, which would be represented by two senators and one member of Congress.

Its territory would encompass all of D.C.’s land, except for around monuments and federal buildings such as the White House and Capitol building.

The bill does not give many details about the separation of city services and funding from the federal government, something sure to pose logistical challenges.

The Constitution gives Congress the ability to set its own conditions for admitting a state. Under the Admission Clause, “New States may be admitted by the Congress into this Union.”

An American Civil Liberties Union analysis of the bill found it “permissible” based on constitutional interpretations. “It complies with the District and Federal Enclaves Clause, the Admission Clause, and the Twenty-Third Amendment,” the ACLU concluded.

Why isn’t D.C. already a state?

The Constitution is vague on the subject of Washington. Article I, Section 8 of the Constitution allows Congress to create a “District (not exceeding ten miles square)” to become the seat of government.

Initially, Congress was given complete control over the district’s legislation out of fears that a single state could wield too much power over the federal government. Later acts of Congress granted greater self-rule to the district, and the 23rd Amendment gave it three electoral votes.

James Madison wrote in the Federalist No. 43 that the federal government needed to have supreme authority at the seat of government and warned of the accumulation of too much power in a single state:

A dependence of the members of the general government on the State comprehending the seat of the government, for protection in the exercise of their duty, might bring on the national councils an imputation of awe or influence, equally dishonorable to the government and dissatisfactory to the other members of the Confederacy.

Pilon argued that “it would take a constitutional amendment” to make D.C. a state because of the 23rd Amendment.

“I don’t see this bill going anywhere,” he told the committee.

Rep. Ralph Norman, R-S.C., said statehood for the district would be “constitutional malfeasance.”

The possibility of the statehood bill passing into law seems slim.

Senate Majority Leader Mitch McConnell, R-Ky., told Fox News in June that D.C. statehood would give Democrats an advantage in the Senate and allow them to expand the Supreme Court.

The district’s voters opted for Hillary Clinton by overwhelming margins in 2016, suggesting the district would elect Democratic members of Congress.

The Senate is split 53-47, the majority held by Republicans. D.C.’s admission would make that a 53-49 split, and if Puerto Rico became a state and elected two Democrats, it would make the Senate a 53-51 split.

Why do advocates want D.C. to become a state?

Bowser tweeted that the “denial of democracy in Washington, D.C. is voter suppression,” as well as a “civil rights injustice.”

“We have nobody to call in the Senate to speak for us. When there is a great debate on who sits in the Supreme Court, for example, who will decide how we have health care, how women will be able to exercise their rights, we have no voice,” she said at the hearing.

The district’s population is larger than Wyoming and Vermont.

Rep. Alexandria Ocasio-Cortez, D-N.Y., compared the district’s lack of political representation to Puerto Rico’s, where her family has roots.

“Where the disenfranchisement of Puerto Ricans was rooted in the colonialist and imperialistic history that we’ve had in policies of the United States, the issue of D.C. statehood is rooted in a different evil in our history, which is the history of slavery in the United States,” she said.

Ocasio-Cortez said the disenfranchisement of a majority-minority city was “upholding the injustice of the practices enacted during slavery.”

“We pay the most per capita in federal taxes. Our residents have fought and died in every US war. But we have the least in representation and self-government,” Norton wrote on Twitter.

Advocates pointed to Congress’ ability to overrule D.C.’s laws, which can put the local government at odds with the federal government.

President Barack Obama said in 2014 that he was for D.C. statehood, citing the need for political representation if city residents paid federal taxes. He put the district’s “Taxation Without Representation” license plates on the presidential limousine. 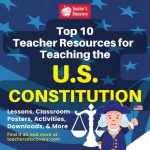 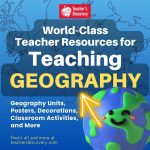